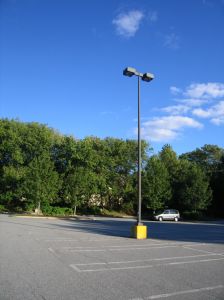 No matter what they choose to do, both defendants will need the help of an experienced defense attorney to advise them of their options, and figure out what the best course of action is for them. Attorney Daniel Cappetta is a former prosecutor, and has been practicing criminal defense for many years. He knows the ins and outs of both sides of the courtroom.  He has handled cross-complaint cases as an assistant district attorney, as well as for the defense. If you or a loved one is involved in a cross-complaint case, Attorney Cappetta can help you navigate through the process to get the best outcome possible. Call him for a free consultation today.