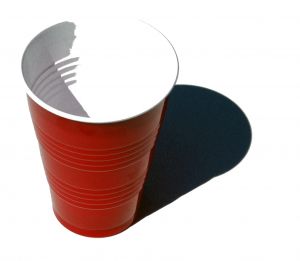 A Framingham woman was arrested on Thursday, January 10th, according to an article in the MetroWest Daily News. The woman was reportedly arrested at approximately 11:00 a.m. after police reportedly found her sitting in a running car on West Union Street drinking rum from a plastic cup.

The woman is charged with driving under the influence of liquor, driving to endanger, and possession of an open container of liquor in a vehicle. The woman has reportedly been convicted of driving under the influence of alcohol once already, making this a subsequent offense for her. If she is convicted again of this charge, she is facing more severe penalties under Massachusetts law. However, the woman’s first OUI offense reportedly occurred in 1978. Therefore, the court may look more favorably on her than if she had been convicted of this offense more recently. Because this second offense is alleged to have occurred more than 10 years after the 1st offense, the woman is eligible for a disposition that would help her avoid some of the more serious penalties often associated with second offense OUI.

The woman pleaded not guilty at her Framingham District Court arraignment on Friday. She was released without bail. She is due back in court on February 11th for a pretrial conference.

If convicted of the OUI charge, the woman will be facing serious penalties, including fines and a suspension of her license. A driving to endanger conviction can lead to penalties, such as jail time.

If you or a loved once is facing motor vehicle related charges, contact me today.