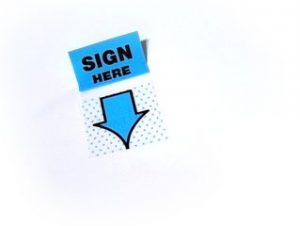 According to a recent news article in Commonwealth Magazine, Governor Charlie Baker signed a sweeping criminal justice reform bill into law on April 13, 2018.  The bill had been passed by both the House and Senate earlier this month.

The major provisions of the new law are as follows:

Diverts minor offenses away from prosecution/incarceration

Releases prisoners who are permanently incapacitated and pose no safety risk

Makes it easier for people to get back on their feet

Reduces and remedies errors of justice

This legislation has the potential to impact a number of individuals charged with criminal offenses.  If you or a loved one needs assistance in determining how and/or whether these changes may impact you, you will need the help of an experienced and skilled attorney.  Attorney Daniel Cappetta is such an attorney – contact him for a free consultation today.