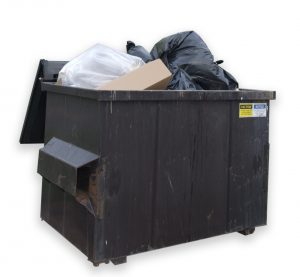 In its decision, the SJC stated, “The defendant’s argument and the Commonwealth’s response were premised on the trial transcript. After hearing oral argument on this case, we acquired the transcriptionist’s audio recordings and learned that the transcript was inaccurate. The actual exchange between prospective juror no. 226 and the judge [was] as follows: ‘The judge: “You will see in this trial some graphic photos of body parts. The question is whether you think you could see them and remain a fair and impartial juror.” The juror: “Yes.” [] (Emphasis supplied.)’” The Court concluded, on the basis of the more accurate audio recording, that “[t]he judge conducted a sufficient colloquy with juror no. 226 to determine that he would not be a biased juror.”

Entrusting your fate to a group of strangers is an extremely nerve wracking and difficult thing to do.  If you or a loved one is charged with a crime and intend to exercise your right to a jury trial, it is of critical importance that you have a skilled and experienced attorney by your side to flesh out any potential biases jurors might have that would prevent them from fairly and impartially trying your case.  Attorney Daniel Cappetta has successfully taken many cases to trial and is well versed in the jury selection process.  Put his expertise to work for you.