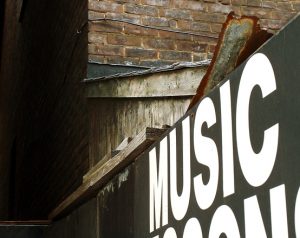 Despite the fact that the defendant may have a strong defense, however, the charges are still concerning. The defendant will undoubtedly need an experienced attorney to investigate the case, including determining where the alleged assault occurred – and therefore whether it seems likely that someone would have witnessed the alleged incident if it had actually happened – and determining whether there are other instances in which the alleged victim has fabricated or exaggerated what happened.