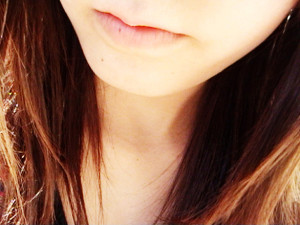 To convict the man of strangulation, the Commonwealth would have to prove the following beyond a reasonable doubt: (1) that the man applied substantial pressure to the alleged victim’s throat or neck; (2) that he interfered with the alleged victim’s normal breathing or circulation of blood without having any right or excuse for doing so; and (3) that the man did so intentionally.

Even though the man may have a strong defense, the charges are still concerning. The man will undoubtedly need an experienced attorney to investigate the case, including interviewing the alleged victim, documenting where the alleged assault occurred – and therefore whether it seems likely that someone would have witnessed the alleged incident if it had actually happened – and consulting with a medical expert to confirm that one would expect some sort of visible injury to be present if the assault had in fact occurred.