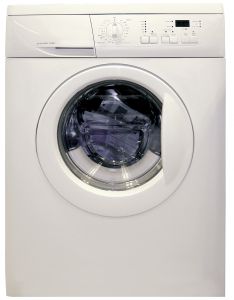 A Framingham man was arrested at approximately 3:30 pm on Tuesday and charged with two counts of assault and battery and one count of assault and battery with a dangerous weapon, according to an article in the Metro West Daily News. Police reportedly found him walking on Beaver Park Road shortly after they were called to a Second Street home for a report of an assault.

The 49 year-old man is accused of throwing his girlfriend against a washing machine, slapping her, and choking her 21 year-old daughter. The man’s girlfriend, 47, allegedly sustained a minor lower back injury from being thrown into the washing machine.

The man was allegedly arguing with his girlfriend about the amount of medication he has been taking when he became angry and violent. When the girlfriend’s daughter tried to intervene, the man reportedly began choking her before letting her go and leaving. Police stated that thegirlfriend had a bruise on her back and the daughter had marks on her neck.

Often, when a person is facing charges of assault and battery or assault and battery with a dangerous weapon, he or she will use self-defense as a legal defense against the charge. The man would likely face difficulties using this defense unless he can establish that he felt threatened by his girlfriend and/or her daughter.