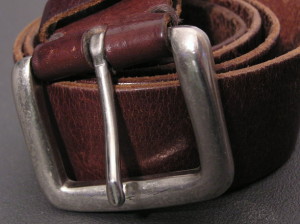 The fact that the defendant seems to have arguments in his defense, however, does not mean that he is not in need of an attorney – the charges against him are particularly serious in light of the fact that his brother is disabled. If you or a loved one is facing a similar situation, you, like the defendant here, will need an experienced attorney who knows how to defend your case and present your side of the story to the court and the jury. Attorney Daniel Cappetta has successfully represented numerous clients and always fights for the best outcome possible. Call him today for a free consultation.