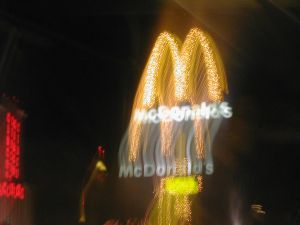 Whatever course of action may be best, the man will need an experienced attorney who is able to help him determine the best strategic approach. If you or a loved one has been charged with offenses that don’t accurately reflect the allegations, you will likewise need an attorney who knows the ins and outs of the legal system and who can properly advise you as to what defenses should be raised and when. Attorney Daniel Cappetta is such an attorney; he knows how to help you and your loved ones navigate through the criminal justice system. Call him for a free consultation today.