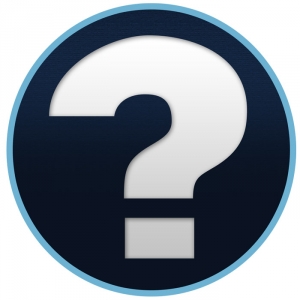 According to an article in the MetroWest Daily News, the senior foreman for the Wayland Department of Public Works was arraigned in Middlesex Superior Court in Woburn on Friday on various sex offenses, specifically: four counts of rape of a child by force, and two counts of indecent assault and battery on a child under the age of fourteen. The article states that the man has been a foreman for Wayland’s DPW for over two decades and was promoted to senior foreman in 2011. According to the information in the article, the man reportedly raped the alleged victim on multiple occasions and at several locations. The alleged victim told police the abuse started when she was five years old, in 1998, and reportedly stopped in 2006.

Despite these potential arguments, the defendant is still facing extremely serious charges that carry significant potential penalties and collateral consequences. No matter what defense he chooses to present, he will need an experienced lawyer to assist him in investigating the case, consulting with experts, and persuasively presenting the case to the court and the jury. If you or a loved one is facing similarly serious charges, you will likewise need a skilled attorney to help you. Attorney Daniel Cappetta has been practicing criminal law for many years and always makes sure that his clients get best outcome possible. Contact him for a free consultation today.