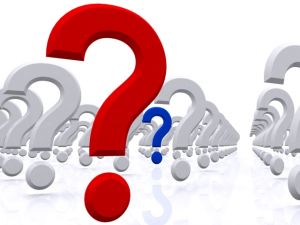 According to an article in the MetroWest Daily News, two women in Framingham were recently arrested for separate assaults against each other. One of the women called police and reported that her ex-girlfriend had assaulted her at her home and stolen several items. A warrant was issued for the ex’s arrested, but the police were unable to locate her at the time. Several days later, the police were called to the ex’s apartment for a report of a loud argument between two women. When the police arrived, they found both the woman and her ex. Police arrested the ex on the existing arrest warrant, which charged her with one count of larceny and two counts of assault and battery. When she got to the police station, however, the ex told police that the woman had come to her house and punched her in the face. Following these allegations, the police arrested the woman on one count of assault and battery.

Whether one or both of the women is telling the truth, it is unlikely that the Commonwealth will be able to successfully prosecute either of them.  The women are considered cross-complainants. In other words, they are both charged as defendants in the alleged incidents, but are also the alleged victims. Prosecuting cross-complaints can be a somewhat complicated process because there are potential Fifth Amendment issues for both of the involved parties.

No matter what the women choose to do, they will both need the assistance of a skilled defense attorney who can properly advise them of their options, and the risks and benefits of exercising these options. Attorney Daniel Cappetta is a former prosecutor and has been practicing criminal defense for many years; he has litigated cross-complaint cases in both roles and therefore knows how these types of cases are handled by the Commonwealth, and by the defense. If you or a loved one is involved in a cross-complaint, Attorney Cappetta can use his experience to help you obtain the best outcome possible in your case. Call him for a free consultation today.