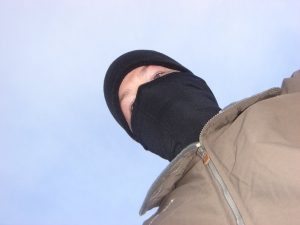 In its decision, the SJC concluded that although show-up identification procedures “are generally disfavored as inherently suggestive,” such a procedure “conducted in the immediate aftermath of a crime is not … presumptively impermissible.” Here, stated the Court, “we discern no reason to disturb the judge’s finding that the police had a good reason to conduct the show-up identification…. Within thirty minutes of the 911 call, the police tracked a likely robbery suspect to a nearby apartment. There was a corresponding need promptly to confirm or dispel the investigating officer’s suspicions.”

The power of an in court identification cannot be overestimated. If you or a loved one is charged with a criminal offense in which identification is an issue, it is crucial that you have an attorney who does everything in his or her power to exclude any identification evidence, or, in the alternative, do everything possible to diminish the strength of such evidence. Attorney Daniel Cappetta has handled numerous cases where identification was an issue and successfully helped many clients. Put his expertise for you.