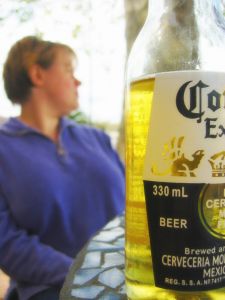 According to an article in the MetroWest Daily News, a 21 year old man and a teenager from Marlborough were arrested on Wednesday, July 10th after a man told police he was attacked by a group of people at an apartment complex following a disagreement. The two defendants were arrested at the Royal Crest Apartment complex. The teenager is facing assault and battery with a dangerous weapon, and the 21 year old is facing a charge of disorderly conduct.

Officers were reportedly called to the complex for a report of a fight. The alleged victim told police he had been drinking with several friends in an apartment at the complex when he began looking for his car keys and then accused others of stealing them. Reportedly, the keys were in his pocket the whole time.

A possible defense for the teenager in this case may be self-defense. From the facts presented in the article, it sounds as though the alleged victim may have instigated the fight. However, a person has a duty to retreat before using force to defend themselves. This is notably different than so called “stand your ground” states like Florida that received extensive media coverage lately. A defendant in Massachusetts may not argue that he was scared and merely stood his ground and fought rather than retreated, unless the altercation occurred inside the defendant’s home which there may be an argument for in this case. The article doesn’t offer enough information here to determine if the defendants may have retreated before using force.

The details of the disorderly conduct charge were not presented in this article so it is unclear what evidence the police may have against him that led to that charge.

If you or a loved one has been charged with disorderly conduct or assault and battery with a dangerous weapon, contact Attorney Cappetta today