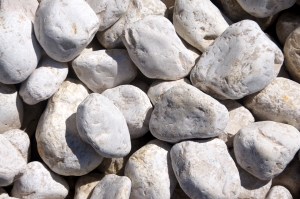 According to an article in the MetroWest Daily News, a Framingham woman is facing charges of assault and battery with a dangerous weapon. The article states that the woman allegedly attacked her ex-boyfriend’s new girlfriend in July.

If you or a loved one has been falsely accused of a crime, you will also need a skilled attorney to handle your case and make sure your rights are protected.   Attorney Daniel Cappetta has cross-examined witnesses numerous times, and successfully exposed lies, inconsistencies, and motives to fabricate. Call him today for a free consultation so he can help you with your case.